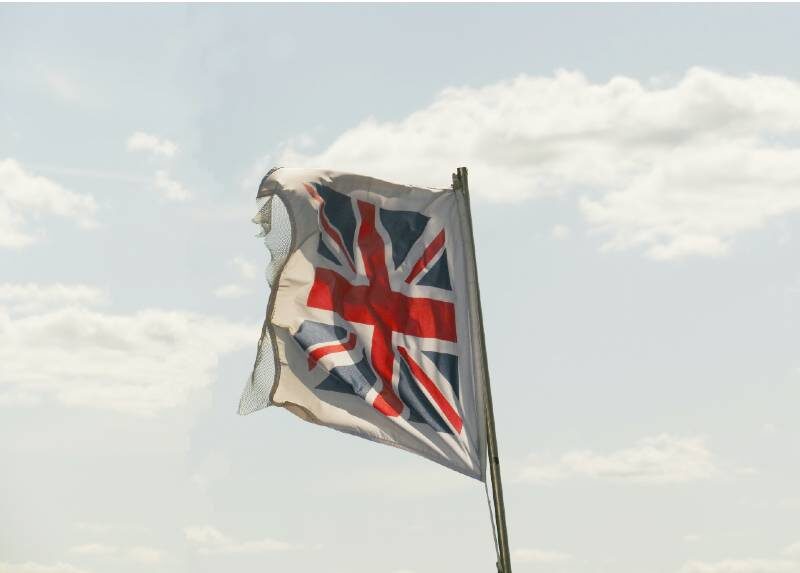 What Orwell says in Notes on Nationalism (1945), and why it’s still relevant today.

George Orwell’s Notes on Nationalism was published a year before he started writing his best-known work, Nineteen Eighty-Four. You’ll find many of the themes of that later novel present in this essay, too – sometimes in startling and interesting ways.

Much of Orwell’s writing is still (or even more) recognisable in the world right now. As we lurch ever more to the Right, his essay is a timely reminder of the dangers and limitations of nationalistic thinking and self-deception.

While Orwell gives many examples of nationalism, the frame for his argument is the failings of intellectualism in the 1940s:

“the habit of mind I am talking about is widespread among the English intelligentsia, and more widespread there than among the mass of the people.”

So nationalism creates hierarchies, and then pits those hierarchies against each other. It’s also a good set-up for hypocrisy.

We’re not short of similar examples in modern times. Assuming criminality by race is one. So is seeing refugees as a threat, rather than as people in need of help. And racism arguably has much in common with nationalism.

Nationalism isn’t the same as patriotism

Orwell writes that patriots believe their nation or way of life to be the best in the world, but don’t feel the need to force that on anyone else. Nationalism, however, is “inseparable from the desire for power”.

In this way, nationalism doesn’t just relate to how one feels about a particular country. Orwell says communism, anti-Semitism and even pacifism are all form of nationalistic thought.

Moreover, nationalism often springs from the hatred of Other, rather than the love of one’s own way of life. Similarly, the nationalist mode of thought is about (often imaginary) one-upmanship, i.e., to feel as though one’s side is ‘winning’.

This kind of nationalism chimes with English football hooliganism of the 80s. Various ‘firms’ (football fans) would regularly fight each other, sometimes with deadly force.

Their off-field antics did nothing to help their team score goals or progress up the league. It was competitiveness for its own sake, and for the benefit of the unit within the social hierarchy of football fandom.

Orwell is scathing about nationalistic thinking. He describes it as an intellectual deficiency, rife with self-deception. He gives it the following characteristics.

Obsession with the superiority of the power unit. Nationalists are over-sensitive. They imagine slurs and slights against the unit at every chance. Orwell’s example is the Anglophobe American, who refuses to use a slang phrase if it has a British origin.

Instability. Nationalist loyalty isn’t fixed, but transfers as and when it’s most useful or convenient. Here Orwell points out how many nationalist leaders are foreign born: Hitler, Napoleon, Stalin.

Indifference to reality. Nationalists can recognise torture, murder and forced labour as an evil when done by others. Yet these same crimes become acceptable or excusable when done by one’s own side.

This last one is perhaps similar to how environmental outrage appears on the international stage. For instance, western countries protest whaling in Japan, yet overlook the slaughter of livestock in incredible numbers back home. One is viewed as somehow different and removed from the other.

Nationalists believe the past is mutable. They fantasize about different outcomes, and transfer fragments of these worlds to their history books and other propaganda wherever possible.

If this sounds familiar, compare the Party’s slogan in Orwell’s Nineteen Eighty-Four: “who controls the past … controls the future.” And it’s not so different from claims that former president Donald Trump rewrote facts about Coronavirus to suit himself.

The essay goes on to give examples of the different types of nationalist: positive, transferred and negative.

Here there’s discussion of neo-Toryism. This is marked by the desire “not to recognize that British power and influence have declined”. For modern readers, this may chime with the Brexit narrative.

Under transferred nationalism, Orwell cites the English intellectual’s tendency for ‘colour feeling’ and ‘class feeling’. For instance, the belief that people of colour, and the working classes, are in some way superior. This isn’t as enlightened as it sounds. Such beliefs are mired in fetishisation and exoticism (see also horror film Get Out).

Again, note the similarity with Winston Smith in Nineteen Eighty-Four, who fervently believes the proletariat can somehow rise up and smash Big Brother.

Orwell concludes nationalism is a fantasy – a “distorted reality”. And yet for all this, these ways of thinking are part of the make-up of all of us.

The important thing, he says, isn’t to deny this, but to face it head on. Once you recognise your prejudices, you can stop them contaminating your mental processes. If there’s a message we would all benefit most by adopting today, this is it.