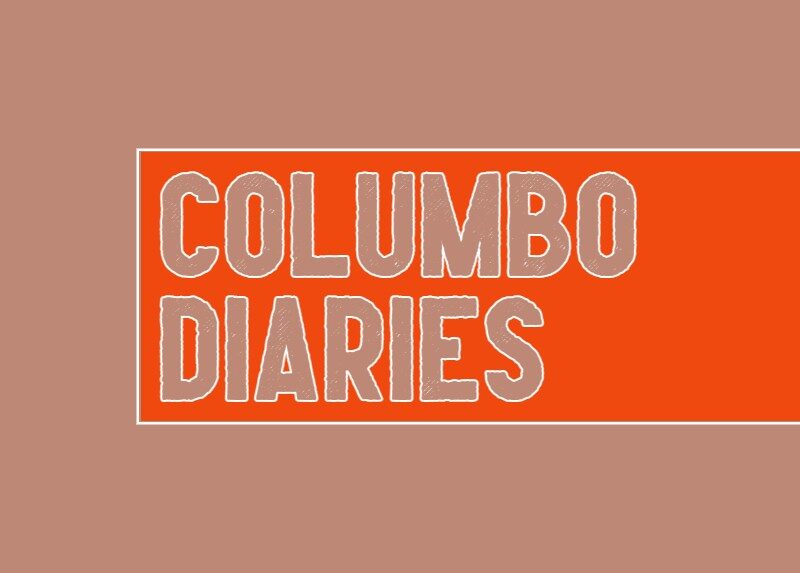 A gym owner kills to cover-up his fraud, then stages it to look like an exercise session gone wrong. No pain, no gain.

Milo Janus (Robert Conrad) runs a very profitable chain of gyms. The secret of his success? Bilking his franchise partners with over-priced supplements and equipment made by all the other companies he also happens to own.

Gene Stafford buys into the Chatsworth franchise but quickly wises up to Milo’s scam – and calls him out as a thief. After laughing it off, Milo returns to the gym after hours and strangles Gene with a metal bar. He then dresses the body in exercise clothes, staging it to look like a gym accident. Body pump? Not ‘alf.

An Exercise in Fatality: the spoiler

Milo has secretary Jessica routinely record all his business calls on tape. After sending her over to his place to host a party, he splices part of a call from Gene onto another tape.

At the party he sets up an internal house call for Jessica to pick up. When he plays the recording, she thinks it’s Gene calling from the gym.

The staged phone call that follows becomes Milo’s proof of alibi, with the rest of the party overhearing him pleading with Gene not to overdo it at the gym.

It sounds like a foolproof alibi. In fact, it binds Milo to the murder.

Gene was last seen alive in business clothes, then died in a locked building that no one else entered. The only person who knew Gene was wearing exercise clothes was Milo – as proven by his dramatic phone call at the party.

You might think exercise is the thread that holds this episode together. In fact, it’s all about modern technology.

There’s the secret surveillance in the office, Lewis Lacey’s voice mail, the computerised printout at Tri-Con industries, and the shenanigans with internal phone lines.

In fact, Milo’s phone strategy isn’t fully revealed until the end. Columbo explains that Milo removed the phone’s notification bulb so that when he calls Jessica during the party she won’t know it’s coming from inside the house.

So, how does Columbo cotton on to the deception?

This episodes features a very rare instance of Columbo not wearing his trademark brown Mac and shabby suit (he dons a blue tracksuit to work out in).

If Columbo spends most of his time pretending to be incompetent, the mask slips in An Exercise in Fatality.

When Mrs Stafford ends up in hospital, Columbo reveals his suspicions to Milo and promises to nail him. This exchange also reveals:

The conversation ends with a riled-up Milo calling Columbo a “very devious man”. And Columbo’s response? A very unconcerned “so they tell me.”

This fits with other character contradictions (not to mention his typical manipulation of suspects). Columbo can’t keep up with Milo’s morning run, all but collapsing when they get back to the house. Later he jogs away on a treadmill for 20 minutes – and still has enough puff to hound Milo for answers.

An Exercise in Fatality (1974), directed by Bernard L. Kowalski