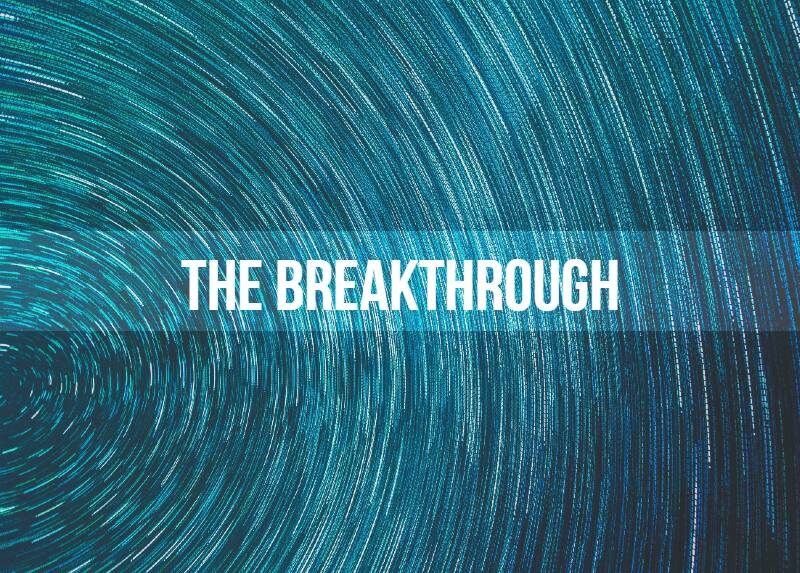 Daphne du Maurier’s 1966 short story The Breakthrough predicts our twisted relationship with tech and death in the digital age.

In his 1909 short story The Machine Stops, E. M. Forster pulls off quite the psychic party trick: he predicts the internet, and its dominance over us.

Daphne du Maurier’s sci-fi tale The Breakthrough (1966), similarly touches on our tangled relationship with technology, in which we want to both create and be part of ‘the machine’.

What is The Breakthrough about?

Stephen, a deadpan electronics engineer, joins a secretive project on the coast. The team is working on a series of computers, each named Charon (after the ferryman of Greek mythology).

In an unsettling twist, one of the team agrees to be the test subject in an experiment that will push the boundaries of technology … and death.

“No, he couldn’t give me any details; they were an odd lot down there, and shut themselves up behind barbed wire at the slightest provocation. The place had been a radar experimental station a few years back, but this was finished, and any experiments that were going on now were of an entirely different nature, something to do with vibrations and the pitch of sound.”

The Breakthrough sets up a line of questioning that science fiction continues examine. At what point does the Internet of Things become the internet of everything – including human experience and consciousness?

Du Maurier’s answer hedges its bets between the supernatural and sci-fi and, given the length of the story, the exposition in either direction lacks some meat.

The ambiguity keeps things interesting though; at some point, you may wonder if Charon is secretly controlling Stephen himself.

Like much of this story, whether that’s possible – or even plausible – is something you’ll have to decide for yourself.

The Breakthrough, by Daphne du Maurier (1966)