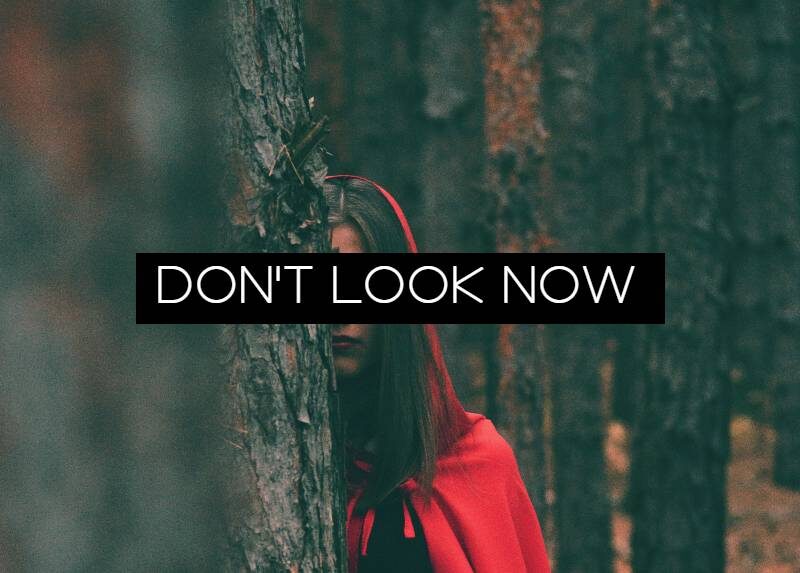 Du Maurier’s short stories have been adapted to great effect on-screen, but serve up dread and brilliance on the page, too.

What is Don’t Look Now about?

Daphne du Maurier’s 1971 short story collection includes Don’t Look Now, Not After Midnight, A Border-Line Case, The Way of the Cross and The Breakthrough. Her characters are humdrum people struggling to discover a truth – only to be misled each time by their own shortsightedness.

In Don’t Look Now, grieving parents John and Laura holiday in Venice, where they meet two sisters who tell Laura their dead daughter “is sitting between you and your husband.” This creepy announcement kicks-off a bizarre chain of events.

What follows isn’t entirely similar to Nicholas Roeg’s 1973 film adaptation; the written story is more a slow-burn of pedestrian details (marriage, Italy, dinner). And, whether you’ve seen the film or not, the final twist no longer packs a punch.

The other stories in the collection follow a similar pattern as gossipy, slightly hammy tales. Yet read without expectation they’re entertaining and engrossing. There are flashes of brilliance, too: of keenly observed characters and touching lyricism.

In A Border-Line Case, du Maurier describes the moments before learning someone has died as a kind of time travel:

“They are living in the past, Shelagh thought, in a moment of time that does not exist any more. The nurse would never eat the buttered scones she had anticipated, glowing from her walk, and her mother, when she glanced into the mirror later, would see an older, more haggard face beneath the piled-up coiffure.”

The characters in The Way of the Cross wander Jerusalem with no grand plot to tie them together. Instead, their histories, and their interactions which each other, fill the frame. This is travel fiction like E.M. Forster‘s; it suggests we experience other places through what we bring to them of home.

Du Maurier’s is a grand view of human nature. Her on-screen legacy is deserved, as is her ability to tell cinematic (‘page-turner’) stories. Yet to ignore the ways in which she’s so much more is the real oversight.