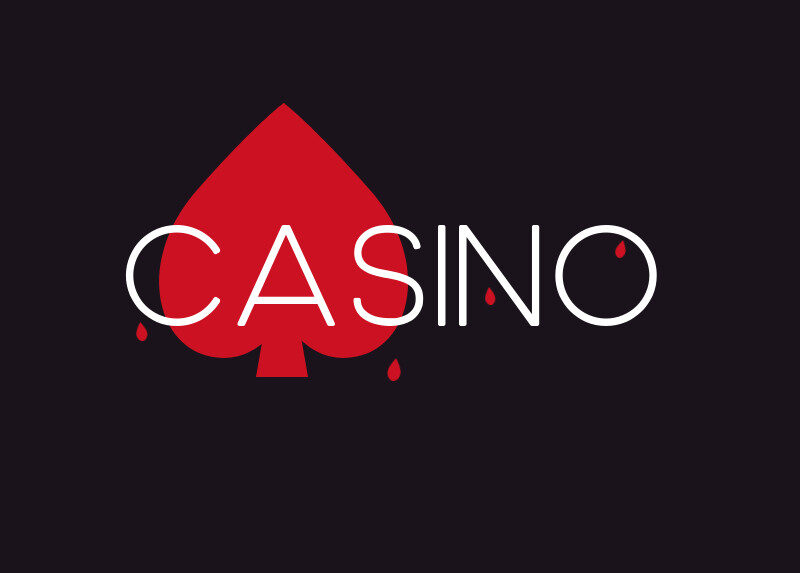 Casino tells the sordid and sorry tale of how the Mob won – and lost – Las Vegas.

One of the oddest aspects of Pileggi’s true-crime account comes in the acknowledgements, where the author thanks mobsters and murderers for their help. This, it turns out, is one of many dualities of the Mob in history and popular culture.

If you’ve seen Martin Scorseses’s film adaptation of the same name, you’ll already know the story here. Casino describes how organised crime muscled in on Vegas in the 1970s and early 80s. Between them, crime bosses, frontmen, hitmen and henchmen pocketed incredible sums of money – not from running casinos, but by ripping them off.

Pileggi reconstructs the details (and the double-crosses) from interviews with those who were there at the time. Principally, this includes Frank Rosenthal and Frank Cullotta, with their narratives driving a lot of the action. The ‘action’, by the way, includes insider info about organised crime, as well as chilling detail about Mob hits.

But for all this, the book is also about something remarkably mundane: a love affair that sours, and two guys fighting over the same woman. In this case, the woman is Rosenthal’s wife, Geri, and the second guy is his lifelong friend Tony Spilotro – a love triangle that has explosive consequences.

The book reads like a gritty, true crime version of a summer blockbuster. It’s a slick, easy read, with compelling voices (many of which feel familiar from the likes of Goodfellas). This lends it a breathless, breakneck pace:

“Civella called me every name under the sun and then he says, ‘You don’t know me, but if it was my choice you’d never leave this room alive.'”

That said, the sheer number of voices is sometimes hard to keep track of. There are also lots of details – legal, criminal, slang – that may not be familiar to all readers.

Pileggi covers Rosenthal and Spilotro’s life stories in detail. He fleshes out historical events, such as how the Mob recruited frontman Allan Glick and kept him in line.

He also explains the ‘Skim’ and other criminal endeavours, and how crime agencies tried to catch the Mob in the act. This was evidently quite difficult, despite many activities being common knowledge a the time.

Casino is graphic, disturbing and violent and yet for all that, is an utterly fascinating account of an era that came and went – and left its mark.

Casino: The Rise and Fall of the Mob in Las Vegas, by Nicholas Pileggi