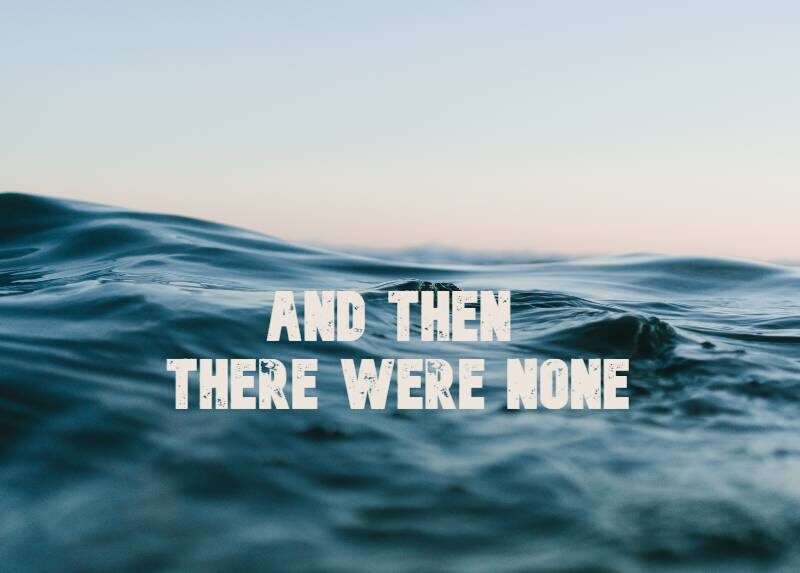 Death comes to Devon in Agatha Christie’s controversial but popular murder mystery, And Then There Were None.

Ten strangers travel to a remote island off the coast of Devon. Some travel by train, others by car – but all bring a dark past.

Each thinks they’re there at the request of an old friend but later find they’ve been duped. And now someone is bumping off each guest in the order of a children’s nursery rhyme …

And Then There Were None has sold more than 100m copies, making it one of the bestselling books of all time.

Christie writes in the foreword that the book represents a considerable accomplishment: “Ten people had to die without it becoming ridiculous.”

The significance may be lost on modern audiences, when cinema and book storytelling can easily exceed that body count. Still, it hints at Christie’s forward thinking, and reveals the attention to detail that make her stories so clever.

This is true of And Then There Were None, which successfully pulls off ten macabre murders – and hides its twist until the book’s epilogue.

It’s a cosy, TV drama of a story, though a little contrived in places (it would have to be given Christie’s task). Refined retro English society fairly spills off the pages.

The writing does feel dated now, however. It’s very clipped, sometimes to the point of pastiche:

“Heaps of time! Only another hundred miles and bit to go. He’d have a gin and ginger beer. Fizzing hot day!”

The characters may not indulge in lashings of lemonade, but they certainly like their tinned tongue. That’s cow’s tongue. To eat.

What about the book’s racism?

Christie’s 1939 murder mystery is a quick and clever read. It’s also now a controversial one: And Then There Were None was first published with the offensive title Ten Little N******.

The title may have changed but the book remains a curious legacy of British colonial attitudes to (and, dare I say, enjoyment of) the kind of racism and Otherness also evident in Blithe Spirit.

The nursery rhyme that features heavily in the plot originally used the same racist language, and has also since been reworded.

Nonetheless, there are still candid attitudes that reveal how people of colour were considered disposable. And perhaps the book’s thrill for readers of its time lies in seeing high brow characters dispatched as mercilessly as slaves and exotic natives.

Sanitised or not, it’s fair to say the book is inseparable from the racist elements of its day … and those that remain.

And Then There Were None, by Agatha Christie (1939)

What to read next

Why you should read: Rendezvous with Rama, by Arthur C. Clarke